Join us as we wish a big Happy Birthday to a Dreamboats fav, Petula Clark!

Starting her career at a young age, Petula sang for WWII troops both in concert and on the radio. Said to have performed 200 shows by the war's end, she shot to stardom and became known as the 'British Shirley Temple'.

Through the 40s and 50s, Clark sang regularly on TV and radio before recording her first record in 1949 - Music, Music, Music.

For the next 50 years, Petula Clark wrote and recorded a number of hits songs including the Grammy award-winning 'Downtown' which made #1 in the US in 1964 and launched her American career.

Downtown just so happens to be one of our favourite records of all time and features on the 'The Diamond Edition'. 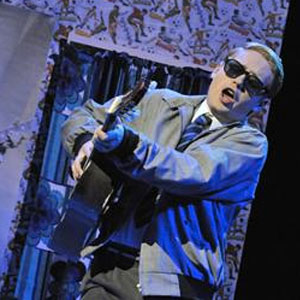 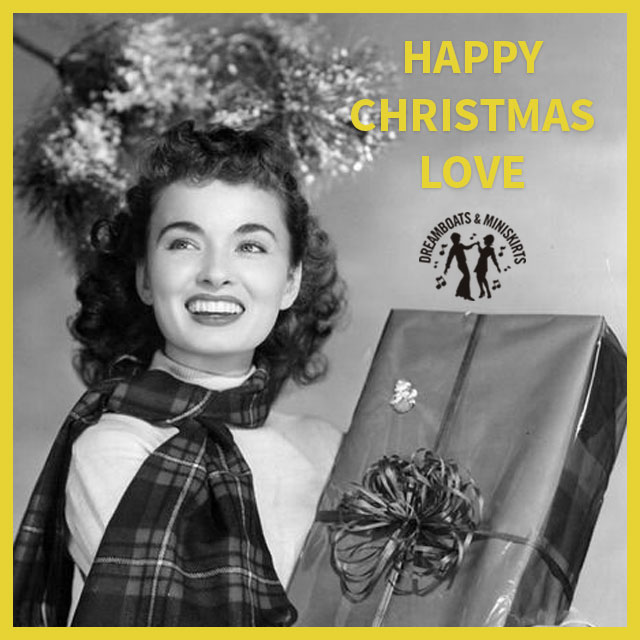 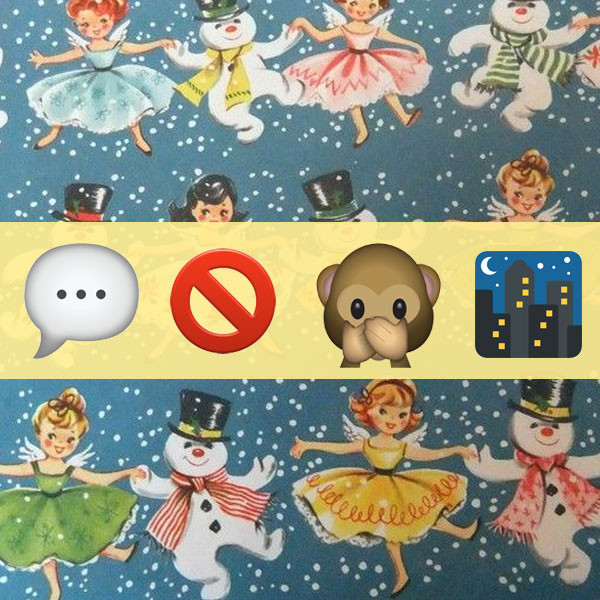