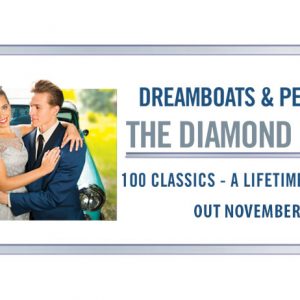 The Diamond Edition: Out Now!

Today is the day! ‘Dreamboats and Petticoats: The Diamond Edition‘ hits shelves, shops and record players up and down the country. 100 tracks from your favourite rock ‘n’ roll artists including Duane Eddy, Patsy Cline, The Chiffons, Cliff Richard, Lulu, Elvis and much more! Don’t miss out on this celebration of one of music’s most […]

‘Dreamboats and Petticoats: The Diamond Edition’

We’re thrilled to announce the release of our new album ‘Dreamboats and Petticoats: The Diamond Edition’ – out November 3rd. Marking 60 years since the birth of rock ’n’ roll, this 4 disc album celebrates the best music from the 1950s and 1960s. Featuring tracks by Mark Wynter, Dusty Springfield, Elvis, Cilla Black, Eden Kane, […] 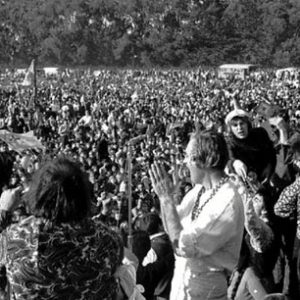 2017 marks the 50th anniversary of the infamous ‘Summer of Love‘. To celebrate, we’ve put together the groovy-ist 3 disc album featuring your favourite 60s artists – The Small Faces, Cat Stevens, Sandie Shaw, The Monkees and so much more! Relive this iconic era and grab your copy today >> https://lnk.to/summeroflovedbp << Peace out Dreamboaters […] 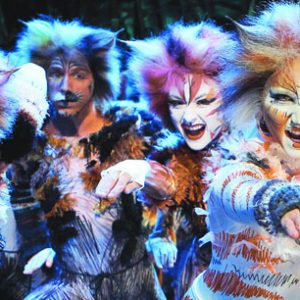 The Musicals Album - Out Now!

Curtain call for the ‘The Musicals Album’ to take to the stage. 3 discs of the very best Broadway, West End and musical film hits are ready to be played, sung and performed – right from your living room! Hear the greatest show tunes ever sung by your favourite musical stars, including Michael Ball, Alfie […]

What makes a great musical song? First, you need a good melody. Second, great lyrics. Third, a powerful voice. And lastly… some pizzaz! We all have our show-tune favourites and, for the first time ever, you can listen to them all in one, brilliant, 3-disc album! ‘The Musicals Album’ is out June 2nd and features […]