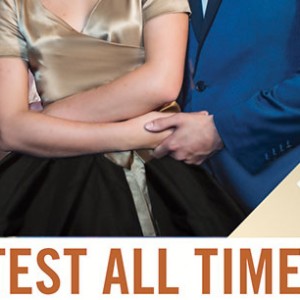 It’s official… we’re NUMBER ONE on the UK compilation charts! ‘Dreamboats and Petticoats 10th Anniversary Collection’ has not only become our fastest selling album in five years… but we’ve toppled Ministry of Sound’s ‘Annual’ from the top of the UK Compilation Charts this week AND held off Radio 1’s equally youthful ‘Live Lounge’ release! This […] 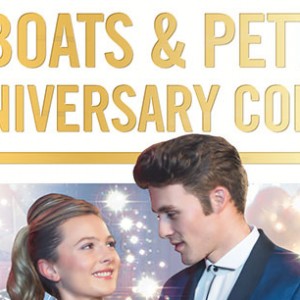 🎉  SPECIAL ANNOUNCEMENT 🎉 We’re very excited to tell you about our 10 YEARS ANNIVERSARY COLLECTION celebrating.. you guessed it.. 10 years of Dreamboats!! Since our first release, Dreamboats and Petticoats has become one of the most successful compilation brands of ALL TIME selling millions of copies and helping to re-launch the careers of the […] 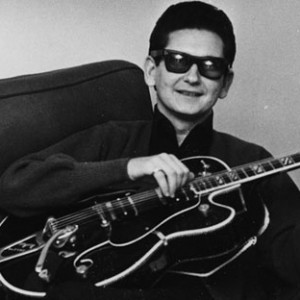 Solid Gold Rock ‘n’ Roll is out now!! 60 classic tracks with something for everyone. Alongside the touring artists, the album features smash hits from Jerry Lee Lewis, Chuck Berry, Bill Haley and his Comets, Little Richard, Everly Brothers, Roy Orbison… and then some! This album is not only a celebration of the artists that […] 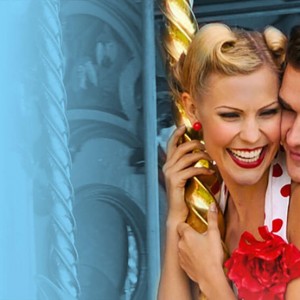 We’re thrilled to be unveiling Dreamboats and Petticoats brand new website! With lots of new features

Dreamboats and Petticoats the musical is back on tour